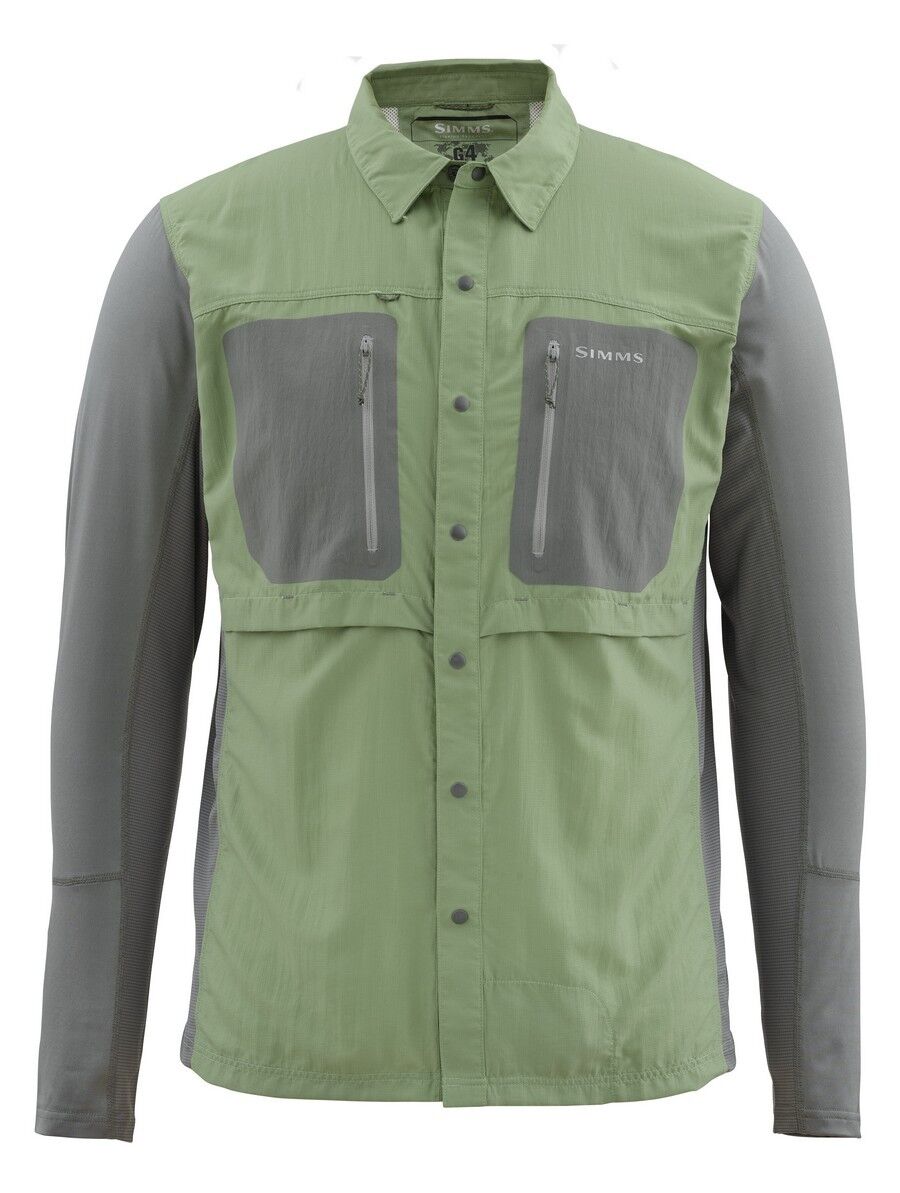 We’re excited to release the official agenda for BevNET Live Summer 2019, which returns to the Metropolitan West in New York City in just 22 days. Packed with beverage industry veterans and thought leaders, the agenda is curated to tackle the challenges faced by companies within the beverage industry and provide insight into the future.
Skin seal Skin Original HEAD NEBULA 78 163 cm COLLTEX
May. 17, 2019
Skins of Seal Original ELAN IBEX 94 Montamix by MONTANA 2017 2018 May. 17, 2019
May. 17, 2019
May. 16, 2019
SKIS All Mountain- FACTION TEN - season 2016 17 - 174cm
SKIS Freestyle Twin-tip- ELAN FIREFLY PROSPECT-166cm- COOL SKIS